Switch to the dark mode that's kinder on your eyes at night time.

Switch to the light mode that's kinder on your eyes at day time.

What is a healthy breakfast? Is it a bowl of cereal, a doughnut or a tall glass of juice? Many unhealthy foods such as sugary cereals and packaged fruit juices are marketed as health foods and thereby people include them in their daily diet. Find out more about which breakfast foods you should avoid. 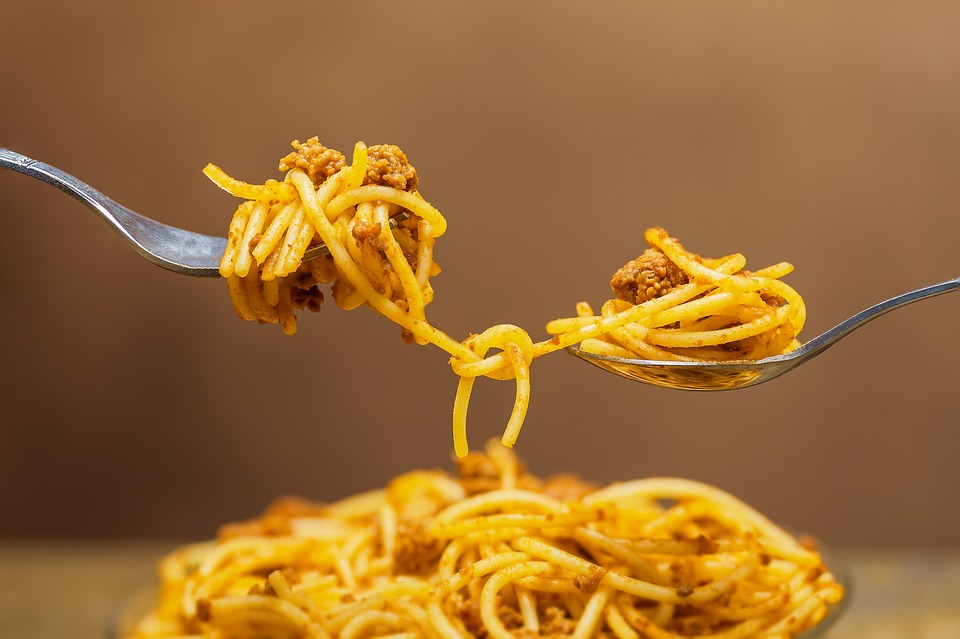 Instant noodles are highly processed and are almost devoid of any nutritive value. A single serving of instant noodles is high in processed carbs and sodium and low in minerals and vitamins.

The high sodium levels is one of the biggest causes for concern as each serving of instant noodles contains more than half of an adult’s daily recommended allowance of sodium. Foods that are high in sodium have been linked to heart disease, kidney problems and hypertension.

A recent study from The Journal of Nutrition showed that consuming instant noodles just twice per week is associated with a 68 percent increased incidence of metabolic syndrome among women.

Metabolic syndrome is associated with several health conditions and drastically increases the risk of cardiovascular disease and diabetes.

Back to Top
Close

Your password reset link appears to be invalid or expired.

To use social login you have to agree with the storage and handling of your data by this website. %privacy_policy%